Hello World! The Digital Frontier Closes and I Prepare for Retirement

As an artist and entrepreneur, I created a lot of properties through the earlier stages of broadband and now list them here so, indeed, J.S. Oppenheim starts the process of being Altogether by bringing each probing friendship and market effort to this page. The bolded links represent those platforms that have become and at this time remain most central to my appearance online.

I’ll be back to build and revise this page, but in the above list appears a life online developed through my middle years to this transitional period between 65 and 66.

The Frontier of New Digital Capabilities

We’re a long way from America Online and its colonizing the Internet by way of floppy disk. Skip the 1980s (or so) and go right to the early 2000s when e-zines were the hot showcasing things and the universe of artist-intellectuals and griping sorts began putting their wares — my short stories! My photographs! My music! Online! — online. The digital creeks and rivers turned to flood and the flood to the ocean behind our desktops.

There’s no need to describe the 2020 World Wide Web however poetic the talent — you’re on it.

We’re on it together.

In the 2006/7 broadband uptake period, just getting into the gold and happiness rush was a big deal. I stepped off with creative material but with the universe of conversational partners newly available drifted from writing gorgeous paragraphs and fiddling with literary impressionism ($1.98 buys the Kindle book) into conflict and political chatter, e.g., “A Dialogue on Political Analysis — George Friedman & Robert D. Kaplan”, Oppenheim Arts & Letters, August 31, 2012. That kind of work has appeared on BackChannels since August 2012.

Having found similar retrospectives on other of my blogs at other times, I’m going to let this page rest here for the day and possibly return later to grow it.

Whatever our ages, our adventures online constitute quite a long, strange virtual and collective trip.

As the web has grown up, I have grown old(er), and now seems the time to start letting go of web properties. 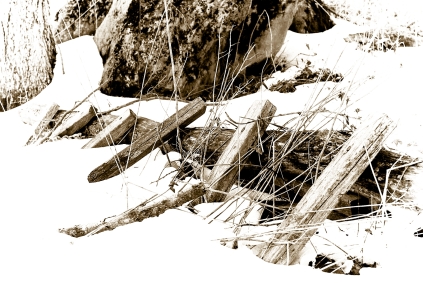 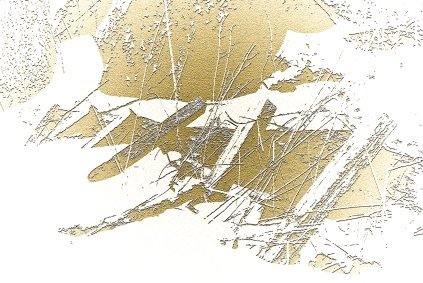 Tourista! A Visit to Brookside Gardens, Silver Spring, Maryland, May 2, 2016

Originally posted on Communicating Arts – The Journal:
______ I had driven into Montgomery County to visit a friend who had made a hobby shooting in the butterfly exhibit at Brookside Gardens, so call it a social occasion, not work,… 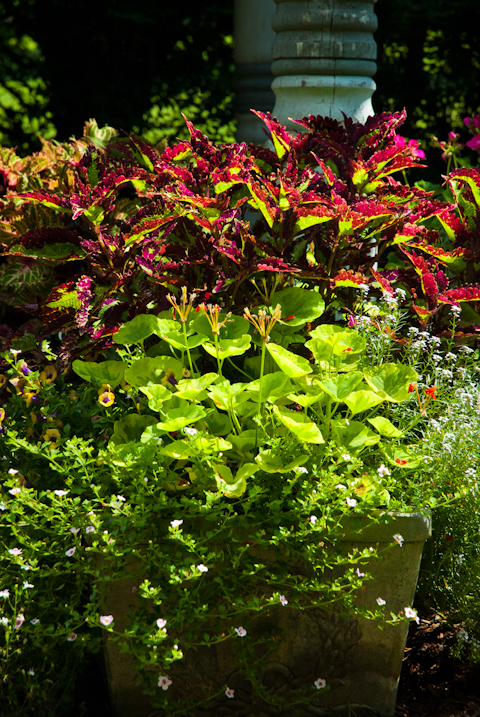 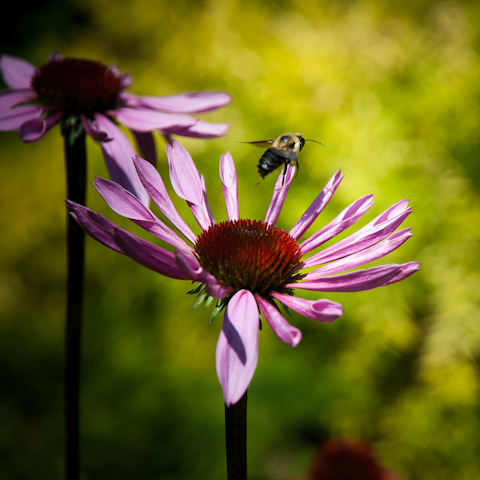 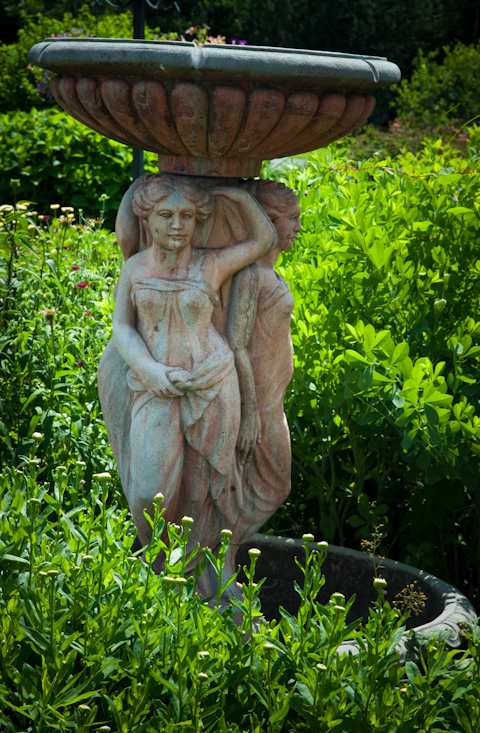 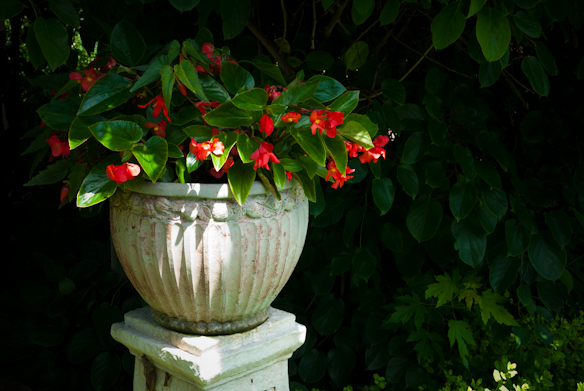 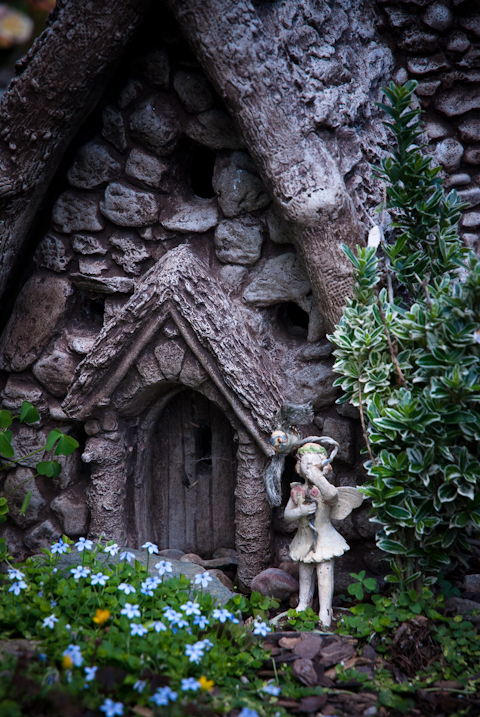 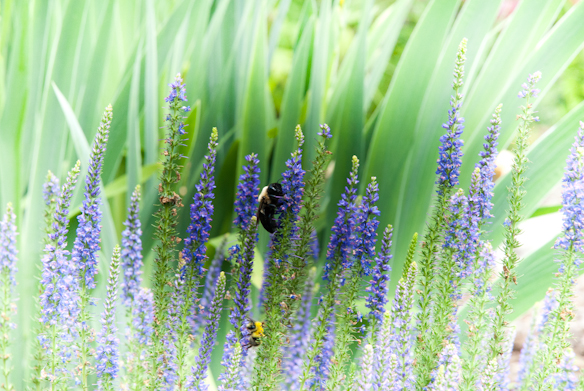 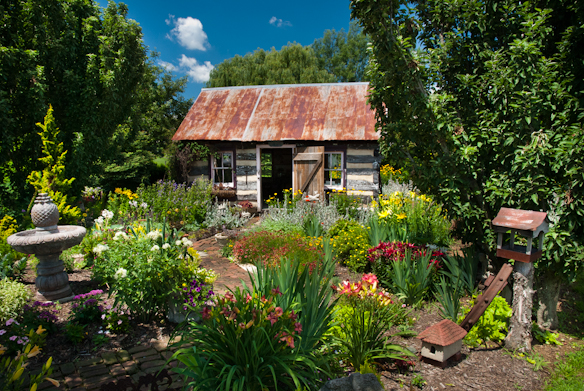 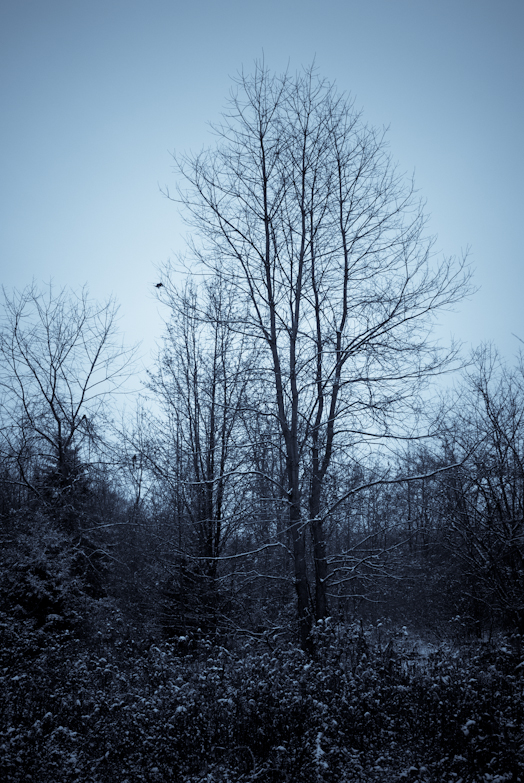 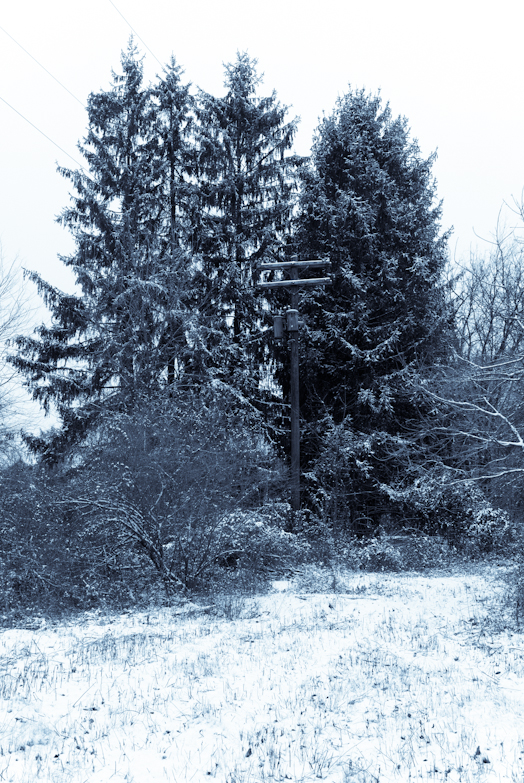 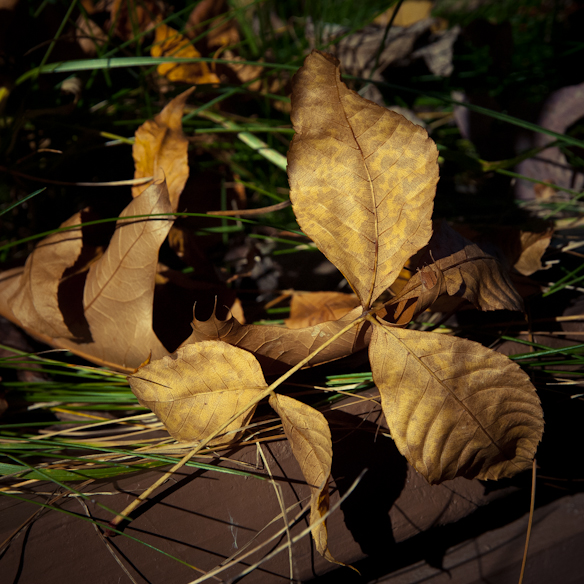 Posted in Uncategorized | Leave a comment
J. S. Oppenheim — All Together
Blog at WordPress.com.