The Quiet Hour: Toward Change II – “The Hellidays” 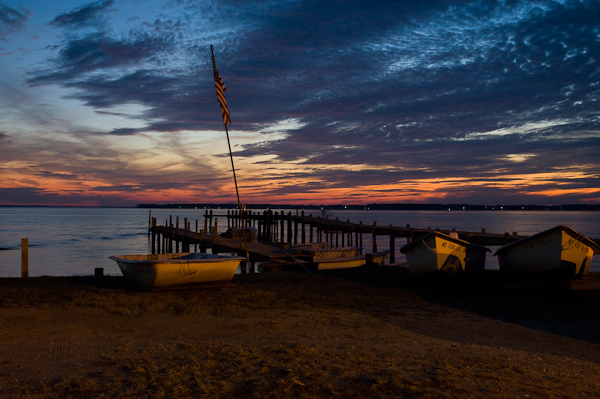 The father, biological, of a friend of mine is in the hospital today, bereft of his habitual smokes, weak, and perhaps passing away.

The friend is most private, and perhaps in this tender area, most people, most families, are, but I’m not so private a person and have on my mind that drama taking place elsewhere.

Why do we keep so much locked away in silence?

I liken silence to death.

While for fear of embarrassing one of the characters living in our story, including ourselves, we may keep our mouths shut and our witness locked away, but then where are we?

Nothing need be so absolute: a close friend or relation may suffice for the society of a comfortable dyad for diner talk, a fair enough “venting” of the day’s latest outrage, unhappiness, or, now and then, a good joke not to be repeated (but to be repeated in the same reflecting mirrors among relationships).

I’ve no wish to be so private with a public but wish to remain as private as possible with family, an upside-down formula that comes of altogether too much and one-sided and continuous examination, hostility, and judgment.  So it is in the natural course of things that both of my parents have been in the ground a while, but because of their dislike of me — I was never nor could become the extension of themselves they wanted — I never miss them, but damned from within, I’ve plenty in the way of echoes, ghosts, and shadows for lifelong nightmares.

About this time last year at Thanksgiving — yes, folks, among the unhappy-with-family, a greater and greater part of the American reality would be my guess, we are today in the autumn-to-winter mid-Atlantic states drifting into the Dreaded Season Involving Family, we might even call them “The Hellidays” – my older middle brother said to me: “I don’t know why you have all those books.  They’re nothing but a fire trap.”

How would that make you feel?

For the record, the two thousand volumes are in rows and stacks on shelves in bookcases distributed and aligned two to a few at a time along the load-bearing walls of the apartment (the “mansion inside a cabin inside an apartment . . .”).

My library, of course, is not “the world” to me; rather, it is thousands of worlds to me, the better appreciated, however, with some balance in absence from it, i.e., it’s good to come in and pick up a book after having done something else for a while.

Another friend, noting this colloquially and not too exactly, cracked up last year in the pressurized atmosphere of the Fortune 500 experience in its late career phase (multiple choice question: upward? out? stalled? until the end ten years away).

There was a great flameout before the therapizing chemo-and-talk induced shuffling, a manic round of bucket list travel unrivaled that also involved a black and utterly gorgeous and equally wrecked Shelby Mustang, period-of-ownership: less than one month.

The police were involved.

That one has recordings of songs I wrote and prepared back in the 1990s.

The music was recorded on four-track, remastered to Digital Audio Tape (DAT), and I believe I shall never hear them nor see them again in that form (I do have the two-track cassette tape mixdowns — for which I am forever grateful to the engineer — somewhere around here).

The atmosphere here, even as I type, is as if time has just stopped, and I am too awaiting death and burial, merely for me a greater and more permanent absence (from everyone).

However, as being “under the weather” beats hell out of being under the ground, this passage may be waited out.

Two days ago, I picked The Brothers Karamazov off the shelf to rediscover “Alyosha”, my old role model from fiction, but read at around age 14, this latest in self-imposed literary isolation may have brought back some age-fourteen memories, and they seem to me so horrendous, so humiliating, so sabotaging as to have no cure.

During the day, I ignore them.

At two o’clock in the morning, I have discovered the same threatening me with an early heart attack.

That is the nature, today’s parents, of passing along intergenerational fear and sadism.

The two leave an indelible, permanent, primal, auditory and visual emotional record in ye olde coconut, however much that record may be overwritten and repaired.

I’m not going to write about all that.

At least not this afternoon.

In Stephen King’s books, such compilations serve cause for childhood suicide, but as King’s mom rewarded him with quarters for his stories, such scenes seem not to have come of King’s own life.  In his fiction, it would seem King could engage his conceptions, kill them off, and go on to have a drink and a laugh, however macabre, in the company of growing and healthy revenues.

That, to me, would be luxury.

Still, cold weather, Dostoyevsky for company, clothes that no longer fit me, one friend’s dying father, another’s shuffling (where once was the roar of six-figures, credit to match, and a Shelby), fear of calories I literally cannot afford . . . .

Right about here I happen to think a jigger of dark Mount Gay rum would do me better than a jog in the park. 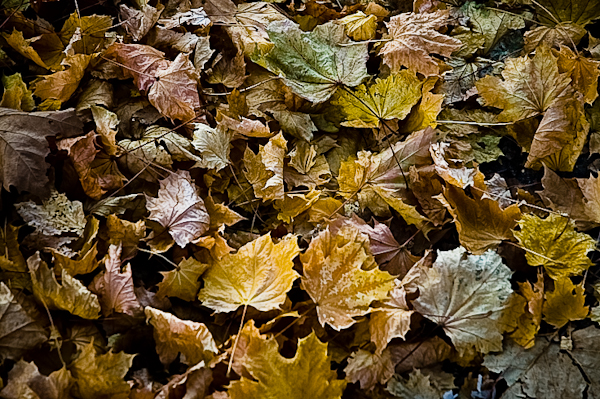 What is a pretty photograph worth these days?

The numbers from Fine Art America (account to be closed soon) tell me such have no market value.

On the web, they’re just pretty to look at in passing.

Why even make the picture?

Why make a poem?

When I brought home nothing but A grades in English: derision.

When I scored +90th percentile on the verbal portion of the Graduate Record Examinations: not a word.

More recently, on placing an article about “malignant narcissists” in the Daily Times, a Pakistani publication and possibly its first article in decades, perhaps ever, by a conservative Jew: familiar familial silence.

If that’s just to keep a roof over one’s head, raise the stakes: why live?

I once asked an English professor that question, more or less.

She herself was to die of cancer within two or three years of providing that hope.

Did she go on the World to Come fulfilled?

Well, I don’t want to get into a permanent funk here; nor do I wish to infect my reader, if any, with the same.

I’m approaching the end, “me droogies”, the final quarter, best guestimate from age 57 is 75, very lucky if I approach 85 (I have no prescription insurance, and Kaiser, my insurer, is 45-minutes of high speed driving down the road, so I have no meaningful “community healthcare” either in Washington County, Maryland (and I am committed to living where I now live and being buried in the appropriate Jewish cemetery, come that day), so I figure I may have ten or fifteen “working years” (and not healthy young ones either) left for “fulfillment”, and for that I’m back to square one: I still “want to become a writer.”

I think the leaves are beautiful, worth the picture making, the editing, “digital asset management” (thanks, Adobe for Lightroom), the posting.

I only continue to wish to sing, make beautiful “snapshots”, and to write wondrously, each “work” approaching perfection and for its own sake.